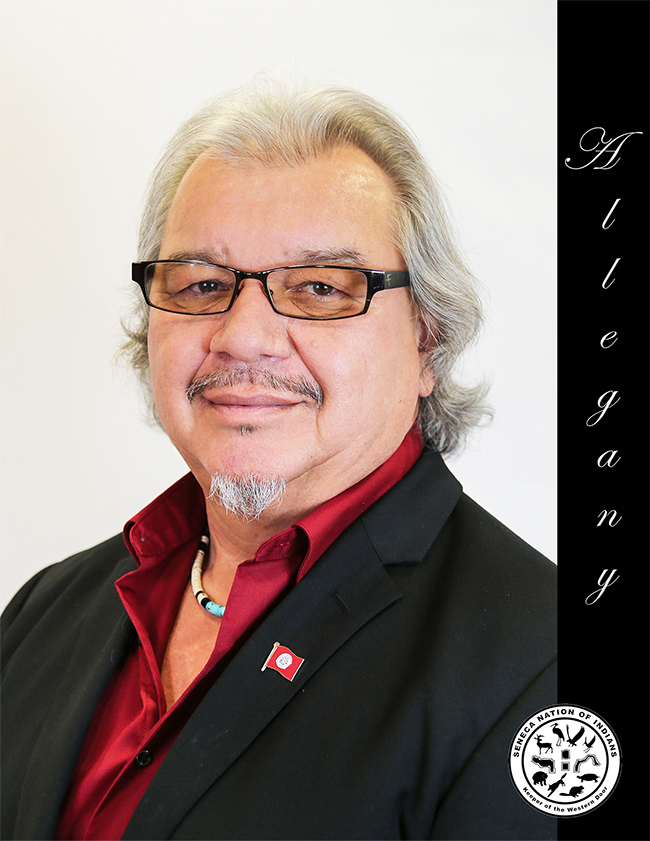 Mike Williams, a Seneca Nation Tribal Councilor and long-time figure in the construction industry, is president and chief executive officer (CEO) for both Seneca Construction Management Corporation (SCMC) and 7GENS.

Williams was an elected Seneca Nation Tribal Councilor from 2006-2010 and then again in 2012-2020. As a Nation official he serves on many committees and working groups, notably including work for the Seneca Nation on government relations, on both state and federal levels. He was instrumental in spearheading the Seneca’s delegation efforts to secure passage of the General Welfare Act which was signed by President Obama in 2014. 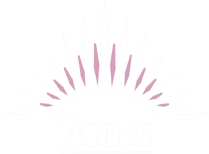